I haven’t been giving much love to the middle reaches of my TBR, so I figured that it would be good to delve a bit deeper into that area. Luckily I managed to find this gem hidden there… 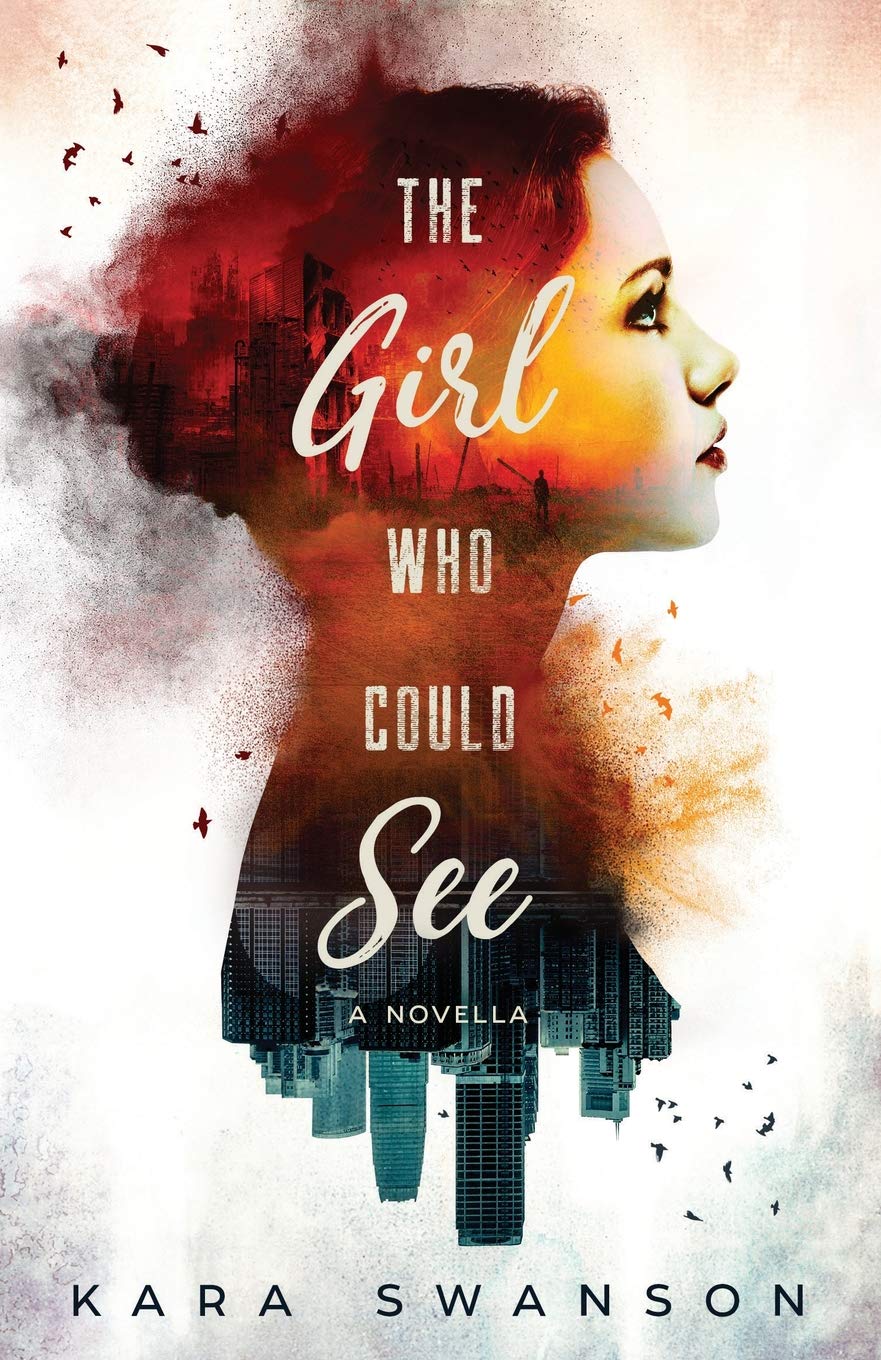 All her life Fern has been told she is blind to reality—but what if she is the only one who can truly see?

Fern Johnson is crazy. At least, that’s what the doctors have claimed since her childhood. Now nineteen, and one step away from a psych ward, Fern struggles to survive in bustling Los Angeles. Desperate to appear “normal,” she represses the young man flickering at the edge of her awareness—a blond warrior only she can see.

Tristan was Fern’s childhood imaginary hero, saving her from monsters under her bed and outside her walls. As she grew up and his secret world continued to bleed into hers, however, it only caused catastrophe. But, when the city is rocked by the unexplainable, Fern is forced to consider the possibility that this young man isn’t a hallucination after all—and that the creature who decimated his world may be coming for hers.

Ooh…I’m definitely getting some Legion vibes from this one. Always a good sign…but definitely not for the protagonist.

(Great show, if you haven’t watched it. All three seasons are on FX.) By that, I mostly just mean the concept of a character who believes that they’re crazy, but actually and/or also have special powers. That, and a few “imaginary friends” peppered in. Judging from this synopsis (and the GORGEOUS cover), I’m on board. 😈

That just about wraps up this week’s Goodreads Monday! Have a great rest of your day, and take care of yourselves!