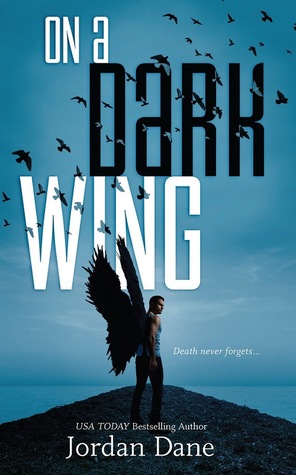 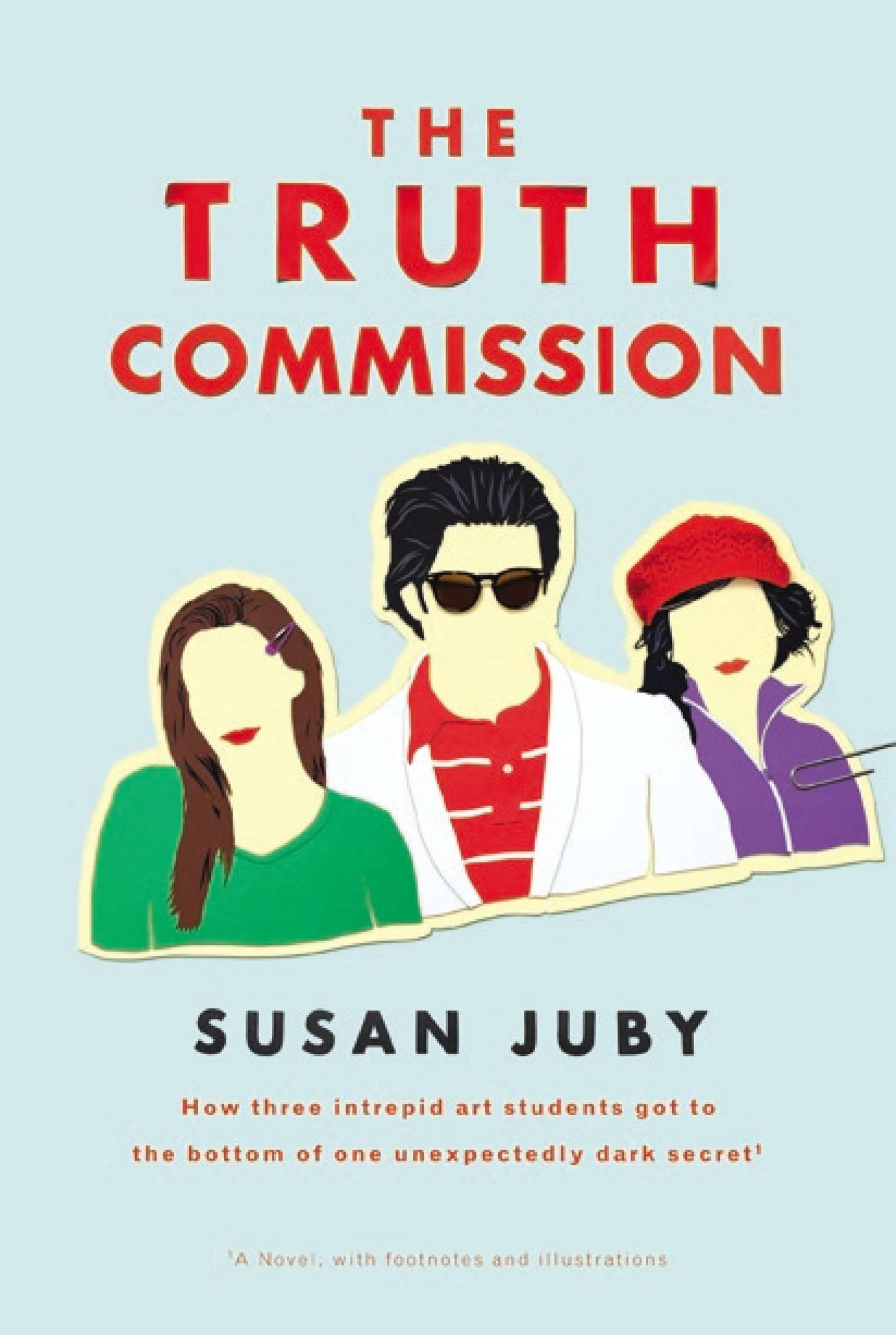 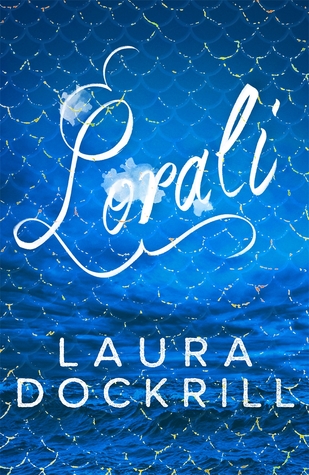 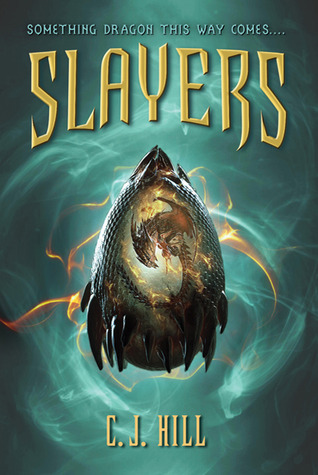 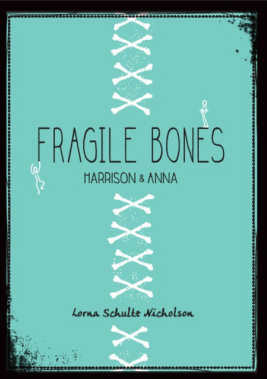 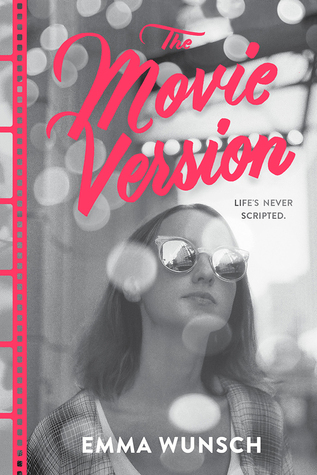 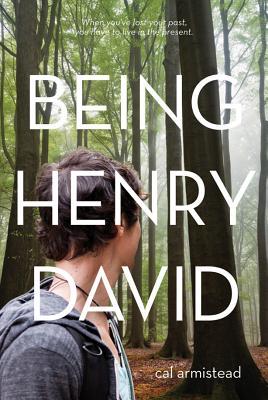 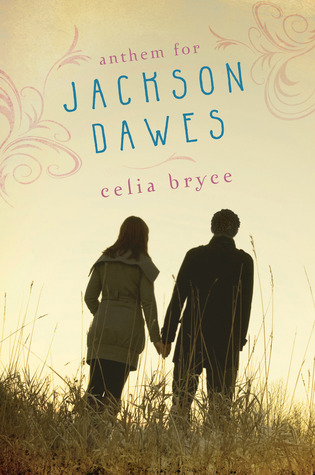 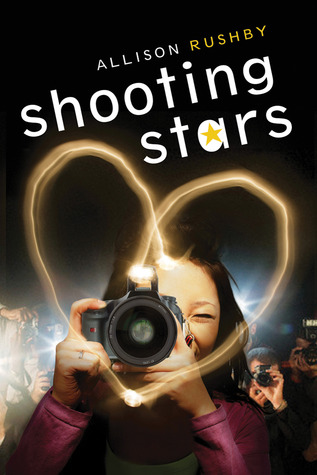 One thought on “Down the TBR Hole 3-The Last Stand”