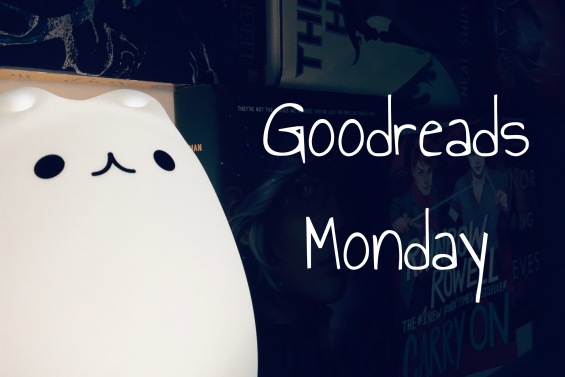 Another one dredged from the middle reaches of my TBR, Valentine seems like an inventive twist on the combination of paranormal/urban fantasy and mystery. I’ll try and  ignore the fact that the synopsis describes it as perfect for fans of Sarah J. Maas and Holly Black (both of which have produced books that are hyped to no end, but I personally think are rather overrated), because this looks like it could be a unique novel. 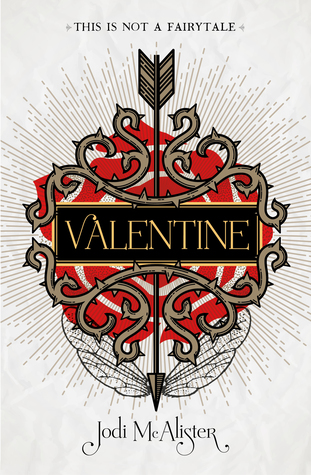 Four teenagers – all born on the same Valentine’s Day – begin to disappear. As the bodies mount up, Pearl Linford has to work out what in the supernatural hell is going on, before it happens to her.

Finn Blacklin is the boy with whom Pearl shares a birthday, the boy she has known all her life and disliked every second of it, the boy her subconscious has a totally annoying crush on. Finn is also the Valentine: a Seelie fairy changeling swapped for a human boy at birth. The Unseelie have come to kill the Valentine – except they don’t know who it is. And now both the Seelie and the Unseelie think Pearl is the Valentine, and if they find out she isn’t, she’ll disappear too.

Pearl must use all her wits to protect herself. Finn must come to terms with his newfound heritage. And then there’s the explosive chemistry between them that neither of them know quite what to do about . . .

Another re-read of the synopsis, and I’m getting hit with some major Holly Black vibes…personally, I think she’s incredibly creative, but one of the reasons that I didn’t enjoy The Cruel Prince was that I didn’t care for/despised all of the main cast. Anyway, let’s get back on topic.

I’m fascinated to see how McAlister handles this (very interesting!) concept of the Valentines. Changelings are kind of hard to mess up in fantasy literature, so I don’t doubt that she’ll deliver in that aspect. All in all, Valentine sounds like a deft melding of fantasy, mystery, and maybe a sprinkling of horror. I like it…

That just about wraps up this week’s Goodreads Monday! Just as a heads-up, I’ll probably be a *bit* more lethargic posting-wise this week, due to several upcoming quizzes/exams I’ll have to take in the middle of the week. In the meantime, stay tuned for a Book Review Tuesday tomorrow! Have a wonderful day, and take care of yourselves!